Would you like to switch to the accessible version of this site?

Don't need the accessible version of this site?

Dr. Christi Chesnut Standridge was raised in Oxford Alabama with her mom, dad, 2 younger sisters and a younger brother. According to her family, the only thing she every wanted to do was to be a mixed animal veterinarian in rural Northeast Alabama. She graduated high school in 2006 and went straight to Auburn University where she obtained her Bachelor's degree in Animal Sciences in 2009. It was during undergrad and involvement in Block and Bridle and the Animal Science department that Christi further developed her passion for animal agriculture and cattle. She was accepted into Auburn University's College of Veterinary Medicine that spring and started in the Fall of 2009. During vet school, Christi was very active in AABP, Christian Veterinary Fellowship and did several internships at large, well established mixed animal practices. She traveled to Nacogdoches, Texas to work one summer during school and fell in love with the culture in East Texas. Upon graduation from AUCVM, she took a job in Robertson County Texas at a mixed animal clinic. There, Dr. Christi worked on all species but especially cattle in the rural ranching communities of Franklin and Hearne Texas. After working there a year, she was offered a job much closer to home at Holly Pond Animal Clinic in Holly Pond, Alabama. While working there, Dr. Christi worked on small and large animals and developed relationships with farmers and clients in the community. It was while working there and palpating cows at Ashville Stockyard that she met her husband, Chad Standridge.

After working at Holly Pond Animal Clinic as an associate for almost 4 years, her and her husband decided to follow her dream of opening her own practice in rural Northeast Alabama. With a lot of hard work, sacrifice and dedication from both of their families, CS Veterinary Clinic was started and opened in October of 2017.

Christi and her husband Chad were married in October of 2015 and welcomed their son, Jackson Taylor in September of 2016. Chad is a jack of all trades and has had jobs in many industries, but has always had a passion for cattle, agriculture and farming. He currently works on a local cow calf operation helping to manage around 400 head of commercial beef cattle. They live on a small farm in Susan Moore Alabama where they raise Brahman cross cattle and Jersey cows. They have one dog, a red heeler named Cracker, and a Quarter Horse mare named Force. Their son Jackson is the absolute love of their lives and Chad and Christi spend what little free time they have with him on their farm, Jackson loves all the animals and helping feed and tend to their cattle. His first word was 'moo' and they hope to instill in him a love for cattle and agriculture so he can follow in his parents footsteps. 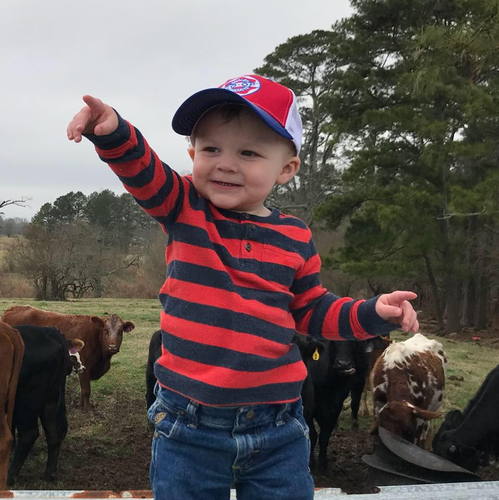 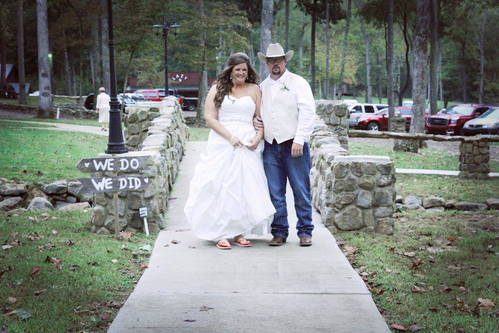 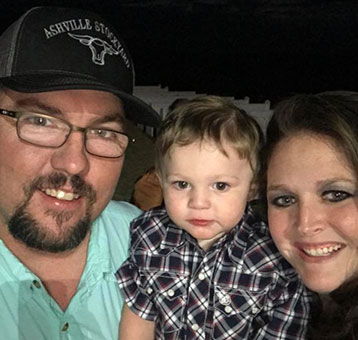 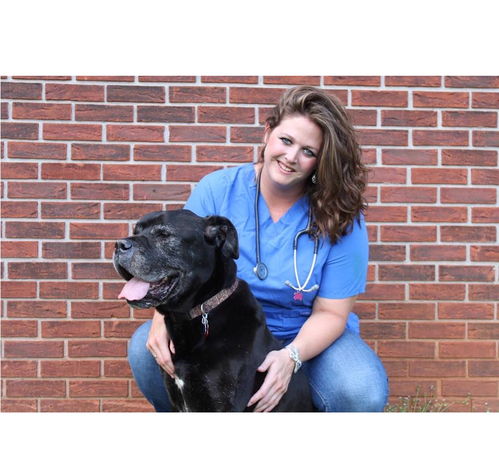 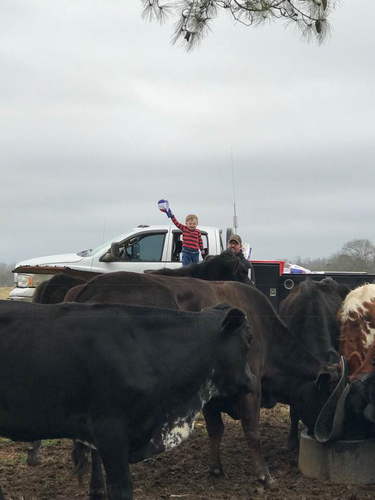 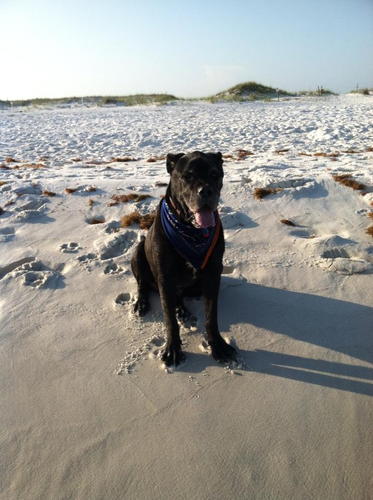